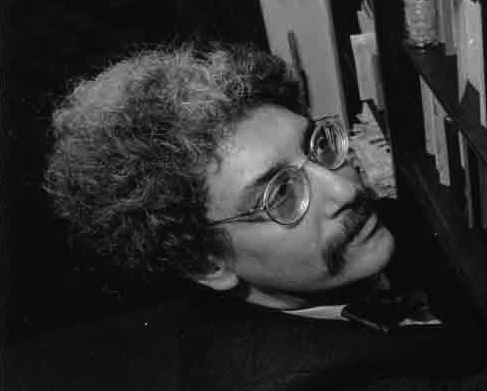 Victor A. Friedman (Ph.D., University of Chicago, 1975) is Andrew W. Mellon Distinguished Service Professor in the Department of Linguistics at the University of Chicago, where he also also holds an an associate appointment in the Department of Anthropology and Directs the University's Center for East European and Russian/Eurasian Studies. He is a member of the Macedonian Academy of Arts and Sciences, the Academy of Sciences of Albania, the Academy of Arts and Sciences of Kosova, Matica Srpska, and has been awarded the "1300 Years of Bulgaria" jubilee medal.  He has thrice been awarded the Golden Plaque from Sts. Cyril and Methodius University of Skopje, from which he also holds the degree of Doctor Honoris Causa. In 2009 he received the American Association of Teachers of Slavic and East European Languages’ Annual Award for Outstanding Contributions to Scholarship. During the Yugoslav Wars of Succession he worked for the United Nations as a senior policy and political analyst in Macedonia and consulted for other international organizations.  He has held Guggenheim, Fulbright-Hays, ACLS, IREX, NEH, and other fellowships.  His publications include The Grammatical Categories of the Macedonian Indicative (1977; the first book on modern Macedonian to be published in the United States), Linguistic Emblems and Emblematic Languages: On Language as Flag in the Balkans (1999), Turkish in Macedonia and Beyond (2003), Studies in Albanian and Other Balkan Languages, a scholarly edition of Aleko Konstantinov’s Bai Ganyo (2010), Očerki lakskogo jazyka [Russian: Studies in Lak Grammar] (2011), and Makedonistički Studii [Macedonian: Macedonian Studies] (2011) as well as more than 200 scholarly articles.  His main research interests are grammatical categories as well as sociolinguistic issues related to contact phenomena, standardization, ideology, and identity in the languages of the Balkans and the Caucasus. Owing to the intimate connections of language with politics and ethnic identity in these parts of the world, his work has of necessity been interdisciplinary.