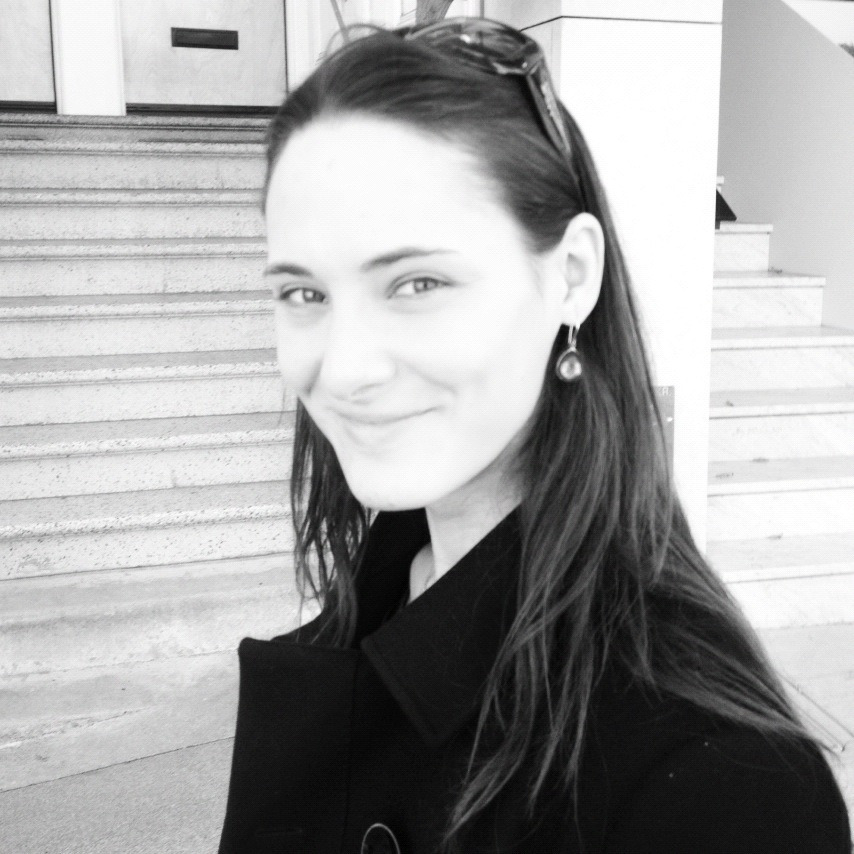 Vera Gribanova received her PhD from University of California Santa Cruz in 2010, and since then has been Assistant Professor of Linguistics at Stanford University. Her research explores the principles that connect word and sentence structure to (morpho-)phonological structure (or lack thereof), primarily in Russian, Bulgarian and Uzbek. One strand of research focuses on constituent ellipsis, investigating the constraints that govern which morphosyntactic structures may fail to be pronounced, and the mechanisms by which this is accomplished. A second strand of research investigates how complex word structures map to non-canonical phonological patterns, with a focus on cases in which this mapping is non-isomorphic.