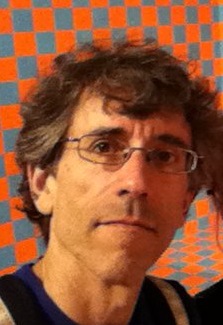 Stephen Wechsler (PhD Stanford, 1991) is Professor of Linguistics at the University of Texas at Austin.  A specialist in syntactic theory, his syntax research focuses on two interface areas: the interface between syntax and word meaning (‘argument structure’); and the interface between syntax and morphology (‘morphosyntax’).  The first area is the subject of his 1995 book The Semantic Basis of Argument Structure.  His second book (The Many Faces of Agreement; with Larisa Zlatić, 2005) addresses morphosyntax, focusing on grammatical agreement.  He returns to the first area in the forthcoming book Word Meaning and Syntax—Approaches to the Interface (to appear, Oxford University Press).  His current research investigates the semantics of self-reference and indexicality in the use of first and second person pronouns.