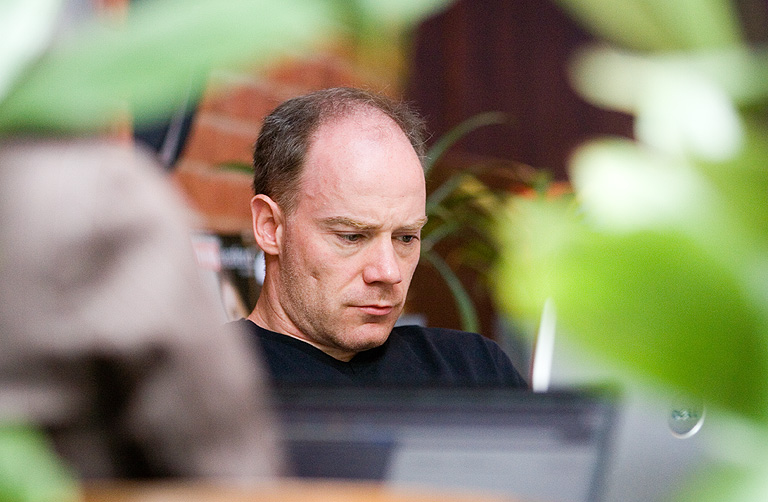 Stefan Th. Gries is Professor of Linguistics in the Department of Linguistics at the University of California, Santa Barbara (UCSB), Honorary Liebig-Professor of the Justus-Liebig-Universität Giessen, and Visiting Chair of the Centre for Corpus Approaches to Social Science at Lancaster University; he was also a Visiting Professor at the 2007, 2011, and 2013 LSA Linguistic Institutes at Stanford University, the University of Colorado at Boulder, and the University of Michigan, Ann Arbor.
Gries earned his M.A. and Ph.D. degrees at the University of Hamburg, Germany in 1998 and 2000. He was at the University of Southern Denmark at Sønderborg (1998-2005), first as a lecturer, then as Assistant Professor and tenured Associate Professor. In 2005, he spent 10 months as a visiting scholar in the Psychology Department of the Max Planck Institute for Evolutionary Anthropology in Leipzig, Germany, before he accepted a position at UCSB, starting November 1, 2005, where he now does research on, and teaches in, areas including corpus linguistics, statistical methods, and cognitive as well as psycholinguistics.