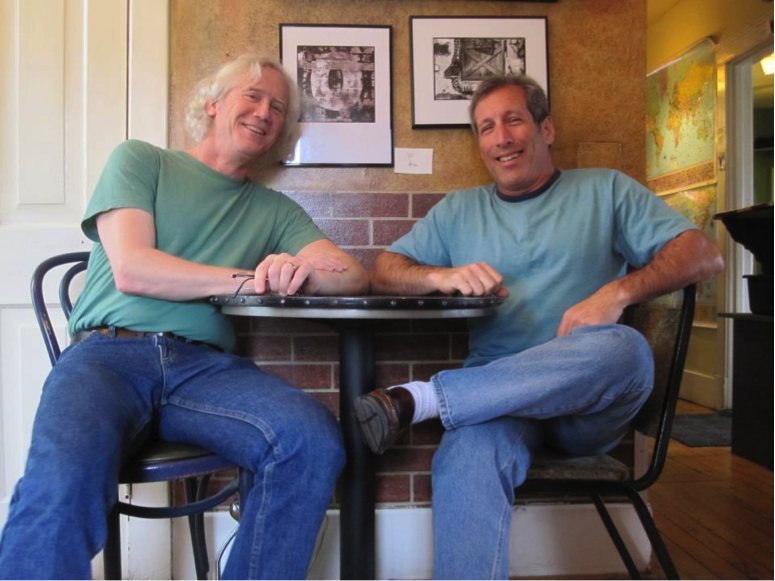 Stanley W. Dubinsky received the BA (1978) degree from the Hebrew University (Jerusalem), and the MA (1981) and PhD (1985) degrees from Cornell University (in Chinese Literature and Linguistics, respectively).  He is a professor of Linguistics at the University of South Carolina in the Department of English Language and Literature, and former director of the Linguistics Program in the College of Arts & Sciences.  His primary area of research is syntactic theory, and the syntax-semantics interface.  He has published two books, three edited volumes, and fifty-five articles and book chapters on the syntax and semantics of various languages, including English, Japanese, Korean, Hebrew, and two Bantu languages (Chichewa and Lingala).  He is the Executive Editor for Language, Journal of the Linguistic Society of America, and is a life member of the LSA.