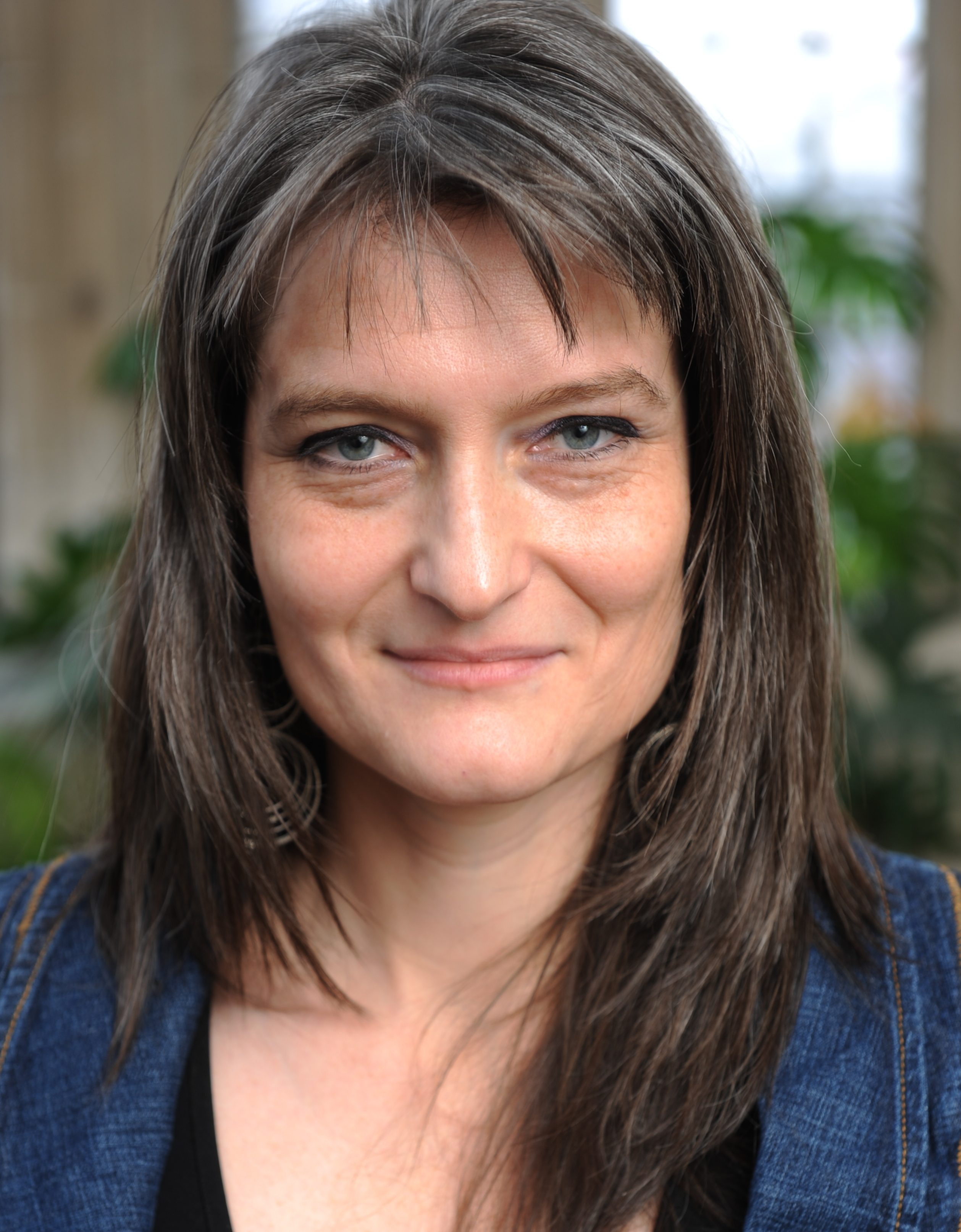 Petra Goedegebuure is Associate Professor of Hittitology at the Oriental Institute, the Department of Near Eastern Languages and Civilizations, and the College of the University of Chicago, and co-editor of the Chicago Hittite Dictionary. She received her Ph.D. from the University of Amsterdam in 2003 and has been teaching at the University of Chicago since 2006. Her research interests cover cultural and linguistic aspects of second and first millennium Anatolia and Syria. Her language-oriented research focuses on several different but interrelated fields of linguistics, applied to the Anatolian languages: syntactic alignment, discourse cohesion, deixis, information structure and language change in contact situations. To study these areas of interest she combines philology with language typology and functional grammar. Her work on Hieroglyphic Luwian is mainly philological: proposing new readings for hieroglyphs, and establishing the meaning of hitherto untranslatable words. She further works on the perception of imagery in Hittite society and its function as a bridge between humans and gods.

Petra recently published the monograph The Hittite Demonstratives. Studies in Deixis, Topics and Focus (Studien zu den Boghazköy Texte 55), and is now working on a new book project provisionally titled The core cases in the Anatolian languages. Whereas the other cases (ablative, allative, dative-locative, genitive, instrumental and vocative) all have been the topic of monographs, the core cases nominative, accusative and ergative have only been treated in articles or as part of larger overviews and grammars. With this project Petra intends to fill this gap in the linguistic description of not only Hittite but of all Indo-European Anatolian languages, within the framework of language typology and functional grammar. Among the topics that the individual chapters will cover are the rise of ergativity in Hittite, noun classes, the use and non-use of enclitic pronouns, passive versus active sentences, raising phenomena, and more.