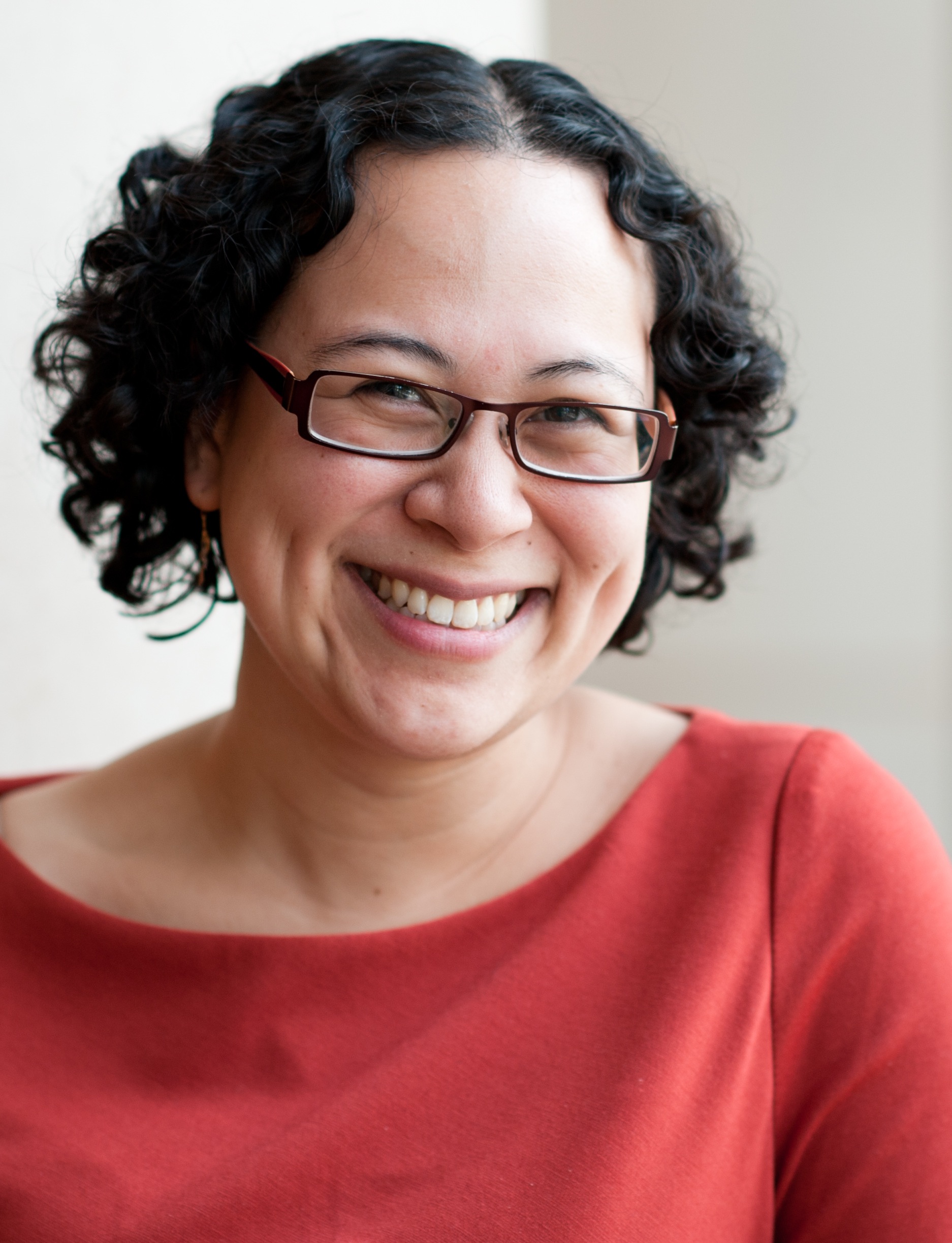 Lauren Hall-Lew has been a Lecturer in Sociolinguistics at the University of Edinburgh since 2010. Her work in sociophonetics began as an undergraduate student, working on variation in intonation and prosodic prominence as related to stance (at the University of Arizona), continuing on as a PhD student to examine vowel variability and regional, political, ethnic, and gendered identities (at Stanford University), followed by work as a Postdoctoral Fellow on ethnicity and L-vocalization (at Oxford University). Her current research projects include projects on vowel variation and political identity (among Scottish politicians) and vowel variation and style (among Chinese San Franciscans).