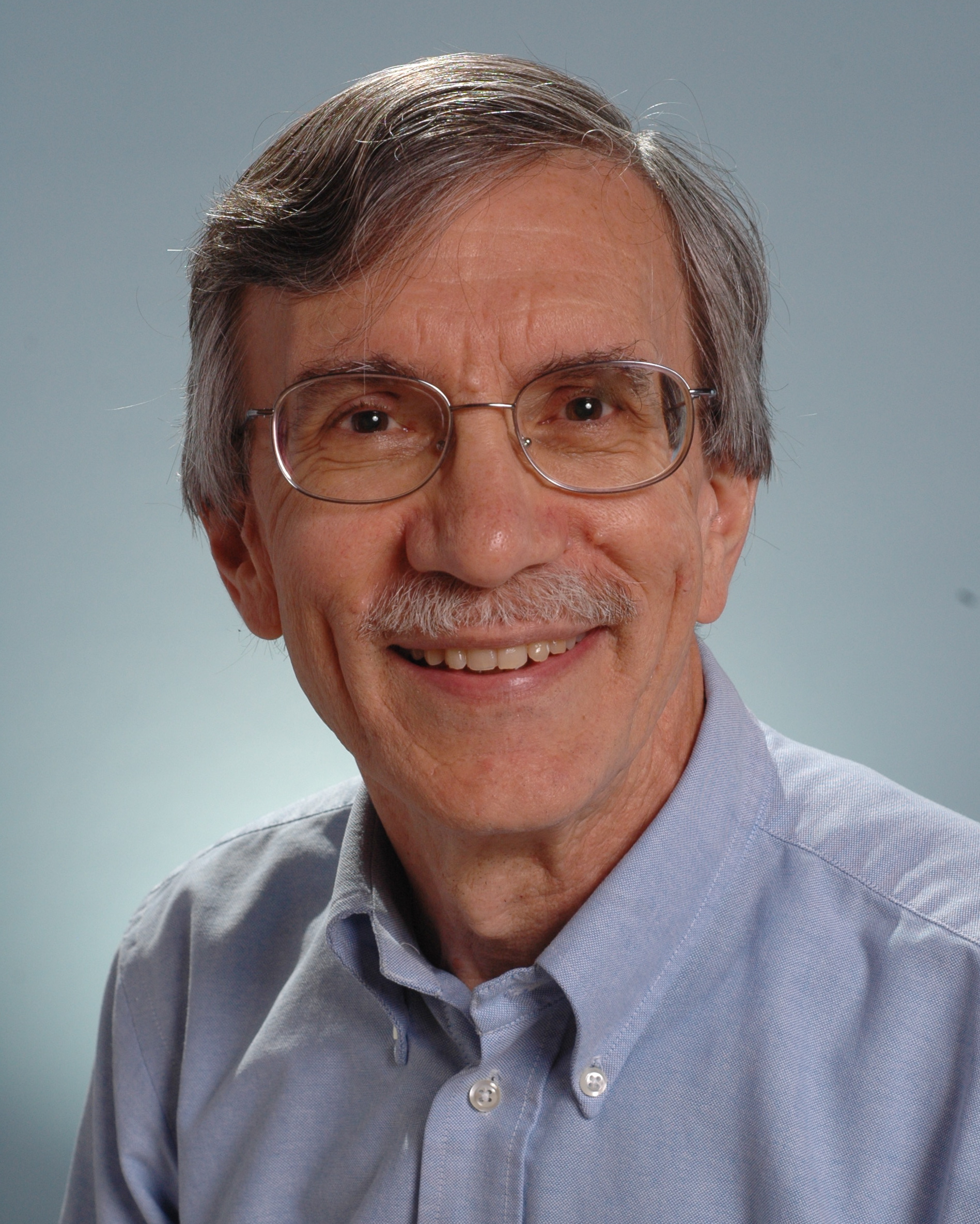 John A. Lucy is the William Benton Professor in the Departments of Psychology and of Comparative Human Development at the University of Chicago. He does research among the Mayan people of Yucatan, Mexico. His research focuses on the role language plays in shaping thought. His early comparative work appeared in two monographs (Language Diversity and Thought and Grammatical Categories and Cognition) and in various papers. More recent developmental work has explored how languages come to influence thought during childhood. He also studies how language affects how we think about language itself. This work appeared in an edited volume Reflexive Language: Reported Speech and Metapragmatics and in various papers. He has been Guggenheim Fellow, a Mellon Fellow at the Center for Advanced Study in the Behavioral Sciences, and a Visiting Fellow at the Max Planck Institute for Psycholinguistics. He has received grants from the NEH, the Department of Education, and the Spencer Foundation.