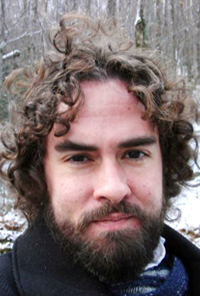 John Beavers is an Associate Professor in the Department of Linguistics at The University of Texas at Austin.  Dr. Beavers earned his Ph.D. in Linguistics from Stanford University in 2006.  His research areas are formal syntax and semantics, lexical semantics, and linguistic typology.  He is primarily interested the nature of word meanings, including how word meanings are constructed and represented and how a word's meaning determines its grammatical behavior. He has current research projects on argument realization, lexical aspect, resultative constructions, and motion encoding, both within and across languages, including work on English, Spanish, Japanese, Sinhala, and Indonesian.