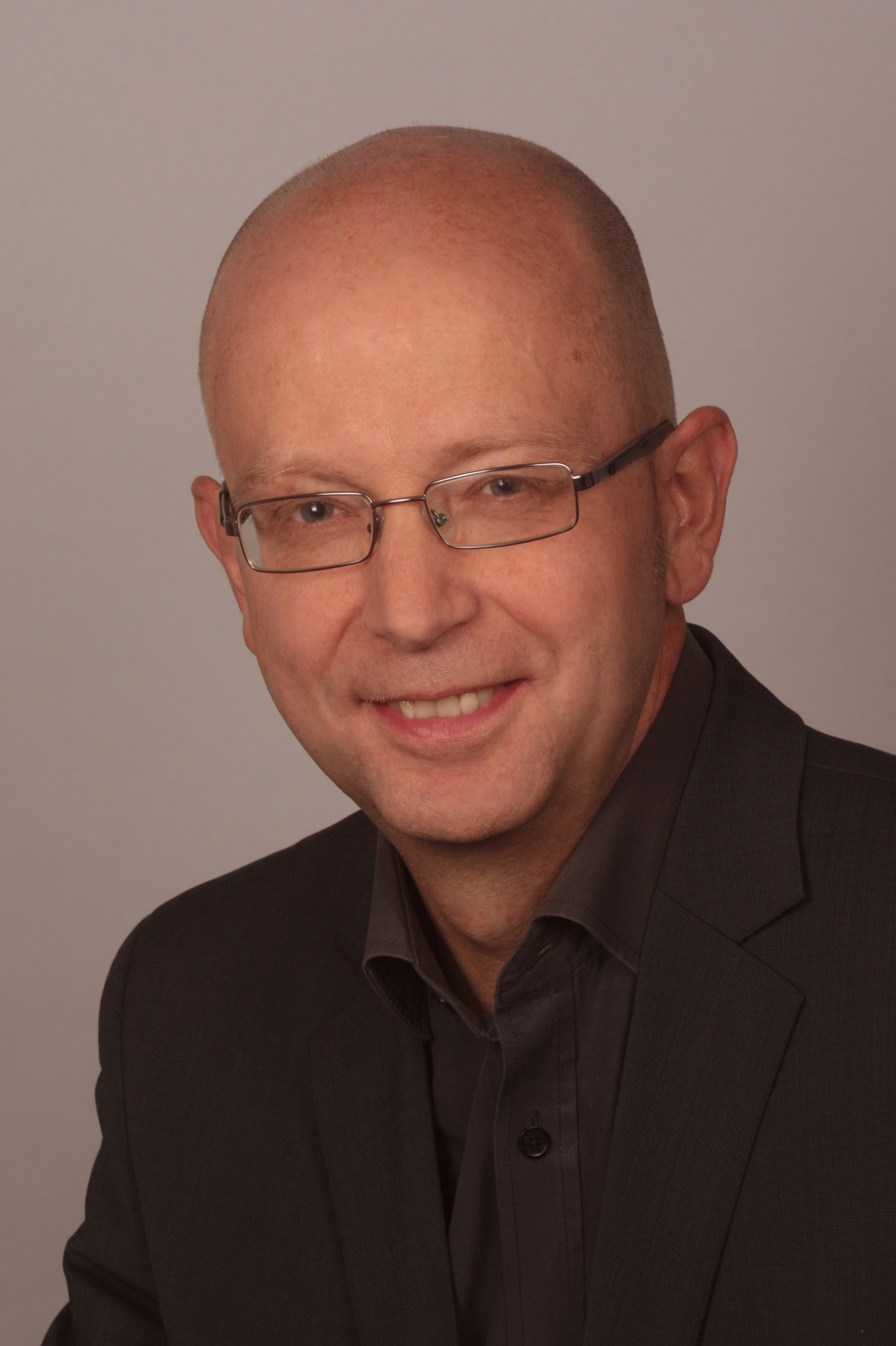 Holger Diessel is Professor of English Linguistics at the University of Jena, Germany. He received his Ph.D. in Linguistics from the State University of New York at Buffalo in 1998 and worked as a junior researcher at the Max Planck Institute for Evolutionary Anthropology in Leipzig (1998-2004). His research interests include linguistic typology, language change, language acquisition, and the usage-based model. He has published articles on a wide range of topics and is the author of Demonstratives. Form, function and grammaticalization (1999) and The Acquisition of Complex Sentences (2004) and co-editor of Clause Linkage in Cross-Linguistic Perspective: Data-Driven Approaches to Cross-Clausal Syntax (2012).