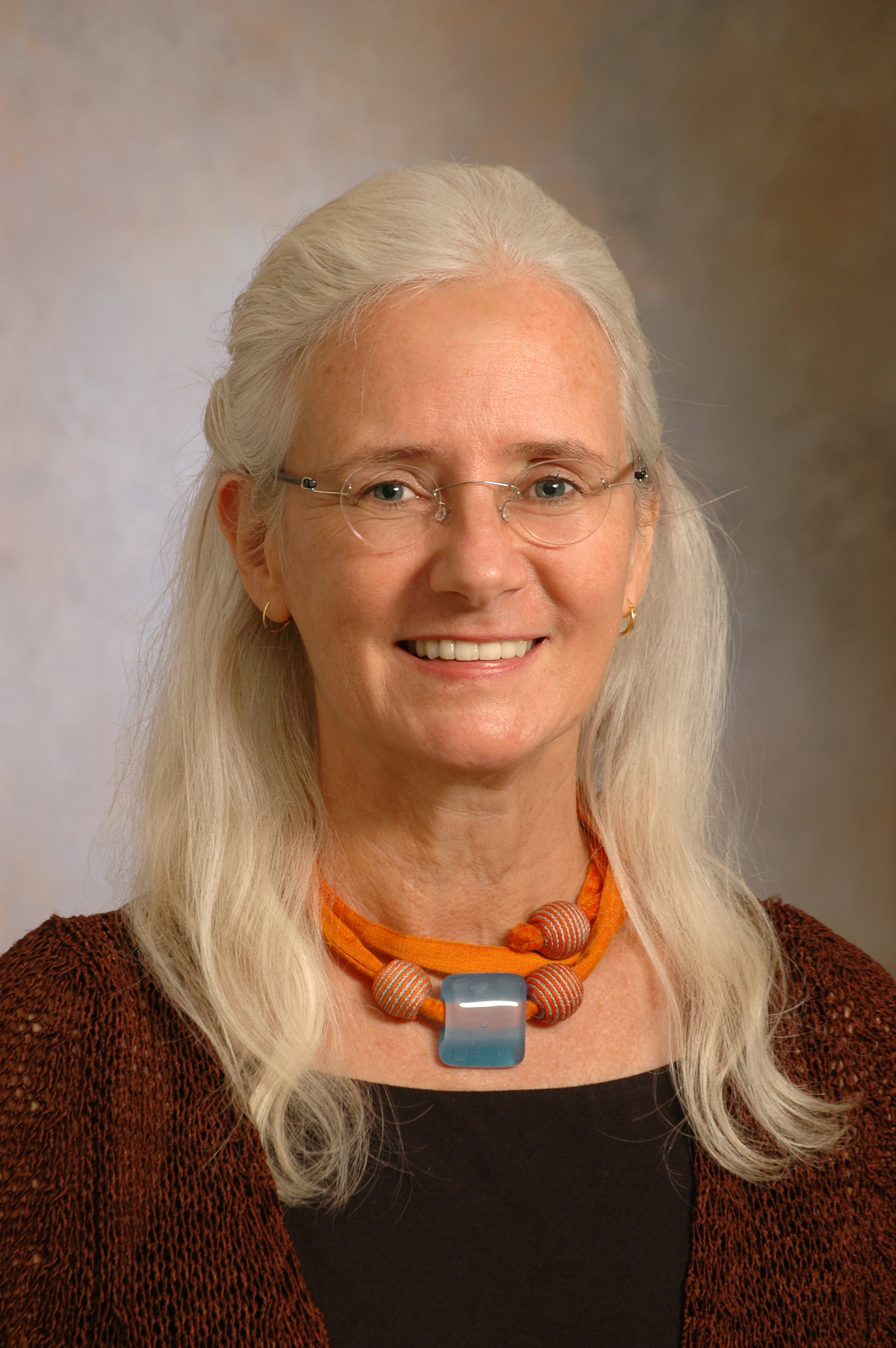 Diane Brentari is Professor of Linguistics and Co-director of the Center for Gesture Sign and Language at the University of Chicago. Her work compares signed and spoken languages in order to better understand the human language capacity and illuminate the properties that all languages share. Her recent work has included projects on phonetics, phonology, morphology, and prosody. Currently her work addresses cross-linguistic variation particularly in the differences and similarities among sign languages in the formation of complex classifier predicates. She is also interested in how the mental lexicon emerges in historical time, which includes the relationship between gesture, homesign systems and well-established sign languages. Among her numerous publications, she has published A Prosodic Model of Sign Language Phonology (1998, MIT press), Sign Languages (2010, Cambridge University Press) and is the co-editor of the Chicago Studies in Linguistics (University of Chicago Press).