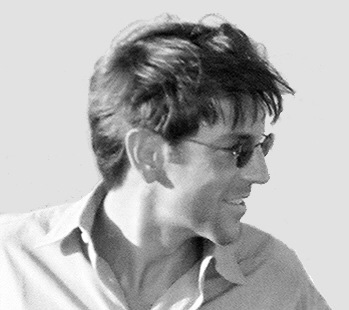 Daniel Casasanto is an Assistant Professor of Psychology at the University of Chicago and director of the Experience and Cognition Laboratory. He studies how the diversity of human experience is reflected in our brains and minds: how people with different physical and social experiences come to think, feel, and act differently, in fundamental ways. To study cognitive diversity across cultures, his lab conducts research on five continents, using methods that range from observing children at play to brain imaging and neuro-stimulation. A former opera singer, Casasanto received a graduate diploma in Voice from the Peabody Conservatory before earning a doctorate from the department of Brain and Cognitive Sciences at MIT in 2006. Casasanto has received a National Research Service Award from the National Institutes of Health, a James S. McDonnell Foundation Scholar Award, and the Association for Psychological Science’s Award for Transformative Early Career Contributions. He has authored over 50 scientific publications, which are featured routinely in the national and international media. Casasanto is a founding editor of Language and Cognition, an interdisciplinary journal from Cambridge University Press. He is also the Scientific Director of The Think Tank: a mobile neuroscience lab and education station designed to forge new pathways to careers in science for disadvantaged students (http://thinktank.uchicago.edu).